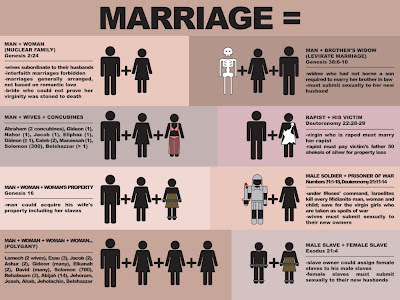 I don't know where the chart above originated. It has appeared, typos and all, on numerous websites. I lifted it from Dr. Robert Cargill's blog. Click it to enlarge.
Posted by Brant Clements at 3:27 PM