THE YEAR OF BLOGGING BIBLICALLY: DAY 263

In Hosea 8 a bird appears over the house of the Lord. The NIV calls it an "eagle." The NRSV says it's a "vulture." Unless I'm mistaken, the Hebrew supports either translation. Whatever the bird is, it represents Assyria. Because Israel has appointed kings without YHWH's approval (v. 4) and put a golden calf up at the sanctuary in Bethel (v. 5) YHWH will abandon them to conquest by the Assyrians.

The Harper Collins Study Bible calls 8:7 ff. a "futility curse." Israel's disregard of YHWH's law will result in all of their efforts at prosperity being ineffectual. Verse 13 threatens a reversal of the exodus as Israel returns to Egypt.

Chapter 9 compares Israel's idolatry to prostitution. Threshing was apparently a festive time and the presence of prostitutes at the threshing floor may have been common. Israel has sold its favors to Baal, has ignored and abused the prophets (vv. 7-8), and have lapsed into corruption such as was seen at Gibeah (v. 9). Remember Gibeah? That's where the Levite's concubine was raped to death (Judges 19-21) leading to all out civil war among the Isrealite tribes. Back in the day, YHWH delighted in Israel, but ever since they arrived at Baal Peor (Numbers 25) they've been going for other gods. Now...

My God will reject them
because they have not obeyed him;
they will be wanderers among the nations.
(Hosea 9:17, NIV)


In chapter 10, using more agricultural imagery, YHWH says that Israel's prosperity led to its neglect of God. Destruction is coming. In Luke 23:30, Jesus quotes the last part of verse 8:


While the early chapters of Hosea focused on the image of YHWH as husband and Israel as wife, these later chapters tend to use the language of parent and child. In chapter 11, YHWH, filled with parental affection, softens toward wayward Israel. God will not destroy them like Admah and Zeboyim. These two cities, you may recall, were destroyed along with Sodom and Gomorrah back in Genesis 14. The last verse of this chapter seems to belong more properly to chapter 12.

Chapter 12 uses the story of Jacob as an example for Israel. Verse 6 states the heart of this oracle's message:

But you must return to your God;
maintain love and justice,
and wait for your God always.
(Hosea 12:6, NIV)


In chapter 13 YHWH returns to his angry mood. He really meant it when he said "No other gods."

You are destroyed, Israel,
because you are against me, against your helper.
(Hosea 13:9, NIV)

I will deliver this people
from the power of the grave;
I will redeem them from death.
Where, O death, are your plagues?
Where, O grave, is your destruction?
(Hosea 13:14, NIV)


The Harper Collins Study Bible points out that this verse is ambiguous in the Hebrew.

The Hebrew may entail a divine summons to effect punishment: "O Death, bring on your plagues. O Grave, bring on your destruction." Alternatively, the sense may be one of hope.


Paul's use of the verse certainly emphasizes the hopeful alternative. For comparison, here is the NRSV translation of the same verse which favors the negative reading:

Shall I ransom them from the power of Sheol?
Shall I redeem them from Death?
O Death, where are your plagues?
O Sheol, where is your destruction?
(Hosea 13:14, NRSV)


Frankly the note of hope reflected in the NIV translation seems out of place in this overwhelmingly negative chapter. Which is not to say that there is no hope to be found in the last chapters of Hosea. In fact the whole of the last chapter is a call for Israel to return to YHWH and carries a promise that they will be restored.

I'm reminded of Scrooge's speech to the Ghost of Christmas Yet to Come in Dickens' A Christmas Carol.

Before I draw nearer to that stone to which you point, answer me one question. Are these the shadows of the things that Will be, or are they shadows of things that May be, only? Men's courses will foreshadow certain ends, to which, if persevered in, they must lead, but if the courses be departed from, the ends will change. Say it is thus with what you show me! 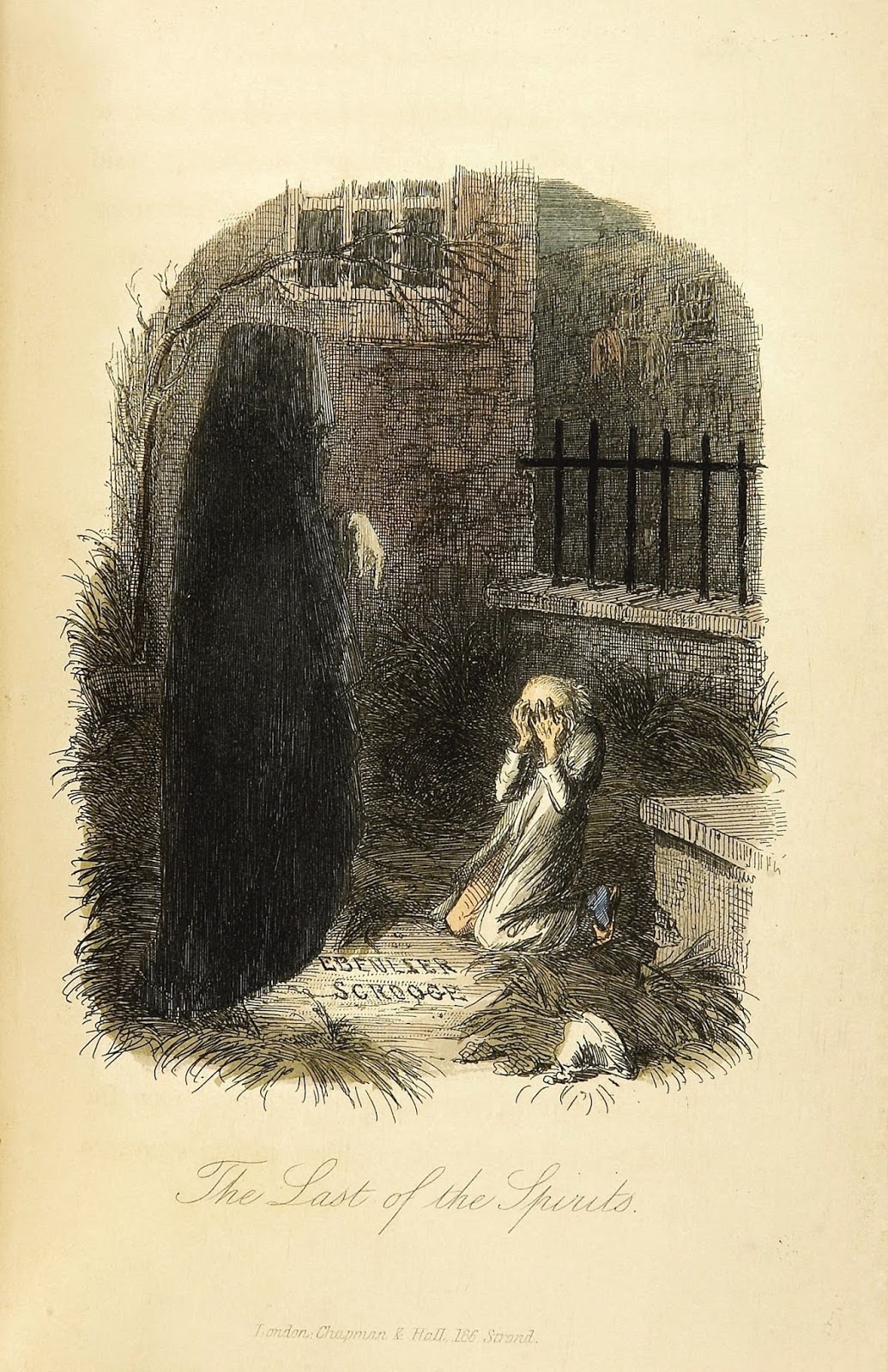