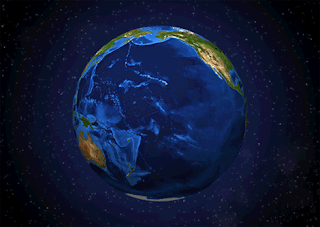 
*** I usually try to keep these essays around 500 words in length. If you are still reading, thank you for indulging me.
Posted by Brant Clements at 11:55 AM