THE YEAR OF BLOGGING BIBLICALLY: DAY 249 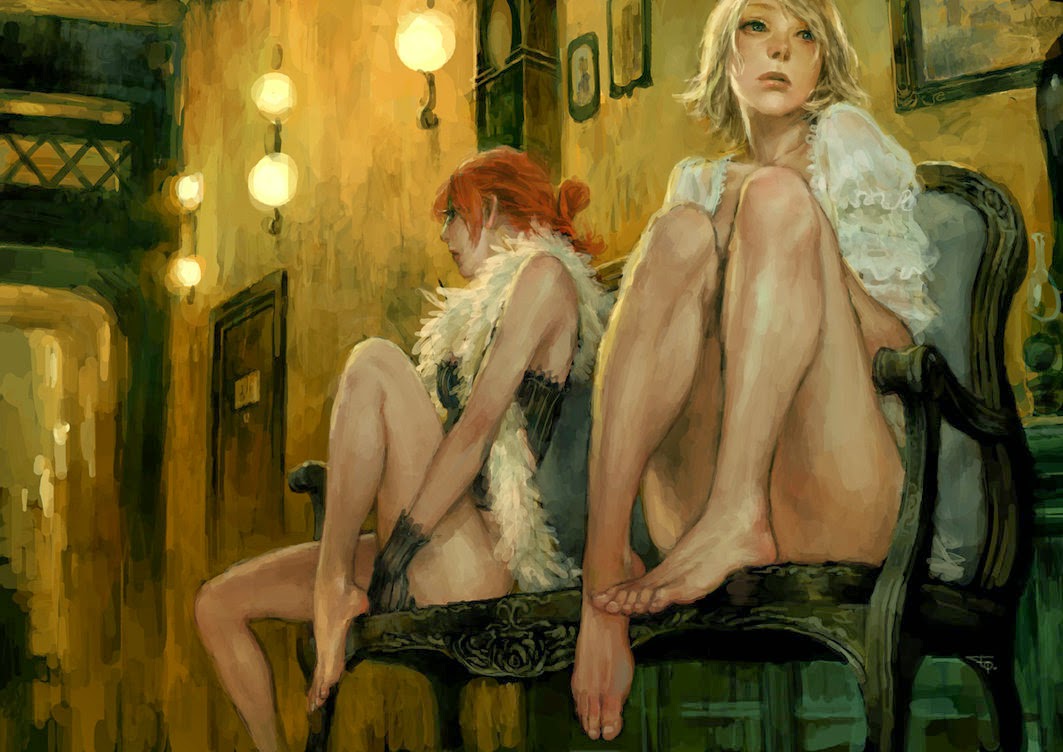 Yesterday a friend and colleague in ministry phoned to tell me a story. She had not prepared well for her 6th grade Confirmation class. So, when the curriculum materials said to look up Exodus 4:24-26 she had the kids open their Bibles not knowing what was there.

In case you don't remember it, Exodus 4:24-26 is that odd little fragment of a story in which YHWH tries to kill Moses but Zipporah, Moses' wife, circumcises their son and touches the foreskin to Moses' "feet" and YHWH backs off. Zipporah calls Moses her "bridegroom of blood."

I asked my friend if her students wanted her to explain circumcision. Did they know about foreskins? She said their main question was "What's a bridegroom?"

I suppose their are any number of lessons to draw from that anecdote. One of them would concern the importance of preparation. Another would be that not everything in the Bible is suited for children.

It might have been worse. They could have been reading Ezekiel 23. In this chapter the prophet employs a parable that is graphic, pornographic, and a bit heavy-handed. He tells the story of two sisters, prostitutes, named Oholah ("Her Tent") and Oholibah ("My Tent Is In Her"). The allegory is explicit: Oholah is Samaria, the fallen capitol city of the northern kingdom; Oholibah is Jerusalem.

Oholah sold her favors to the Assyrians. YHWH gave her up. Her lovers raped and abused her:


They stripped her naked, took away her sons and daughters and killed her with the sword. She became a byword among women, and punishment was inflicted on her.
(Ezekiel 23:10 NIV)


Oholibah didn't learn from her big sister's example. She prostituted herself to Assyrians, Babylonians (called "Chaldeans" here), and enormously well-endowed Egyptians. She will fare worse than her sister:

They will come against you with weapons, chariots and wagons and with a throng of people; they will take up positions against you on every side with large and small shields and with helmets. I will turn you over to them for punishment, and they will punish you according to their standards. I will direct my jealous anger against you, and they will deal with you in fury. They will cut off your noses and your ears, and those of you who are left will fall by the sword. They will take away your sons and daughters, and those of you who are left will be consumed by fire. They will also strip you of your clothes and take your fine jewelry. So I will put a stop to the lewdness and prostitution you began in Egypt. You will not look on these things with longing or remember Egypt anymore.
(Ezekiel 23:24-27 NIV)


The first oracle of chapter 26, a prophetic act/parable is precisely dated to the 10th day of Tevet in 588 BCE (January 15). This was the day Nebuchadnezzar began the siege of Jerusalem. The city is compared to a stew pot full of cooking meat. The pot is corroded and corrupt. It will be purified by fire.

The second part of this chapter (verses 15-27) tells how Ezekiel's beloved wife dies. At YHWH's command the prophet does not engage in any of the traditional signs of mourning. This is how the people are to behave when their beloved temple is destroyed.

When he hears of the temple's destruction, Ezekiel's "mouth will be opened." He will no longer be constrained to speak only words of doom.

Illustrating this post is Two Prostitutes, a digital painting by Cellar-FCP which I found here. I think it is an impressive piece of work and give all props to the artist. I have borrowed the image without permission and will remove it at the artist's request.  Next: Ezekiel 25-27
Posted by Brant Clements at 8:26 PM