THE YEAR OF BLOGGING BIBLICALLY: DAY 212 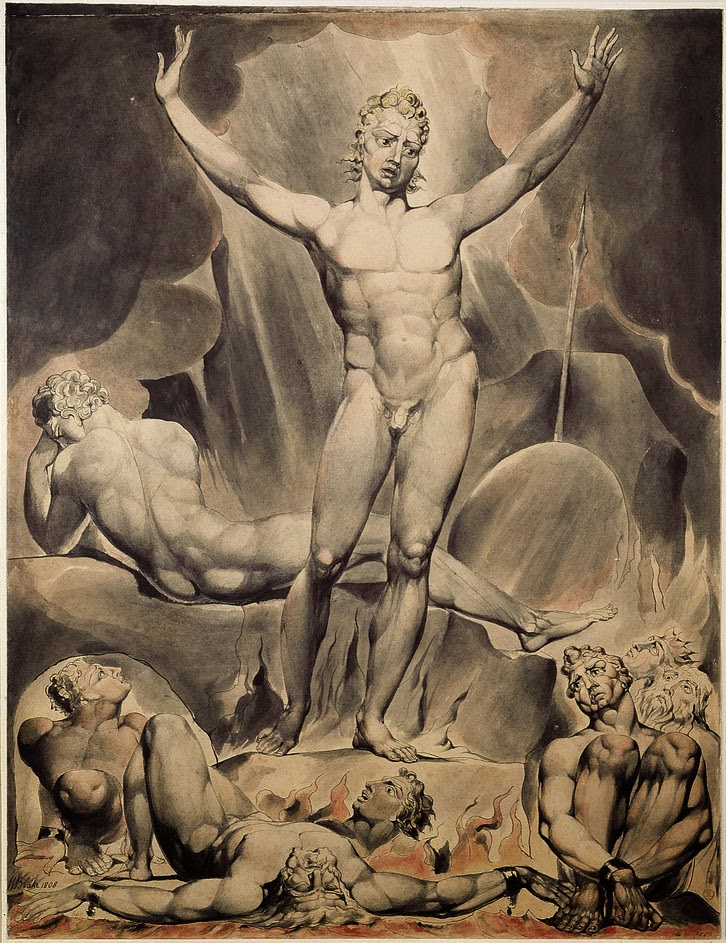 With chapter 13 of Isaiah we begin a series of oracles against the goyim, the gentile nations. First the prophet turns his attention toward the bellicose Babylonians, conquerors of the Judah. It will not go well for them. The will be defeated by the Medes (Assyrians, verse 17).

Their infants will be dashed to pieces before their eyes;
their houses will be looted and their wives violated.
See, I will stir up against them the Medes,
who do not care for silver
and have no delight in gold.
(Isaiah 13:16-17)


The oracle against Babylon is interrupted in Isaiah 14:1-2 with a prose interlude promising the return of Israel (meaning Judah?). Verses 3-23 depict Israel mocking the defeated Babylonians.

All of them will speak
and say to you:
"You too have become as weak as we!
You have become like us!"
Your pomp is brought down to Sheol,
and the sound of your harps;
maggots are the bed beneath you,
and worms are your covering.
(Isaiah 14:10-11)


In context, verses 12-20 are clearly about the king of Babylon. Taken out of context they have become the basis for the legend that Satan was a rebellious angel named Lucifer ("morning star," verse 12) who was cast out of heaven. John Milton wrote a great poem about it, but the text in no way supports this interpretation.

The Assyrians, who defeated the northern kingdom, get a short oracle in 14:24-27.  YHWH is going to put a smack-down on them.

The Philistines are going to get a comeuppance too according to an oracle dated to the year of King Ahaz's death (Isaiah 14:28-32).

In Isaiah 15:1-16:14 Moab gets a longer oracle replete with the names of devestated cities.

Isaiah 17:1-7 prophecies the downfall of Syria's capitol city, Damascus. Verses 8-11 chide the Judahites for their syncretistic worship of foreign gods. And verses 12-14 wag a prophetic finger at Judah's enemies in general.


I found Blake's illustration of Lucifer for Milton's epic poem Paradise Lost at wiki.
Next: Isaiah 18-22
Posted by Brant Clements at 8:38 PM