THE YEAR OF BLOGGING BIBLICALLY: DAY 222 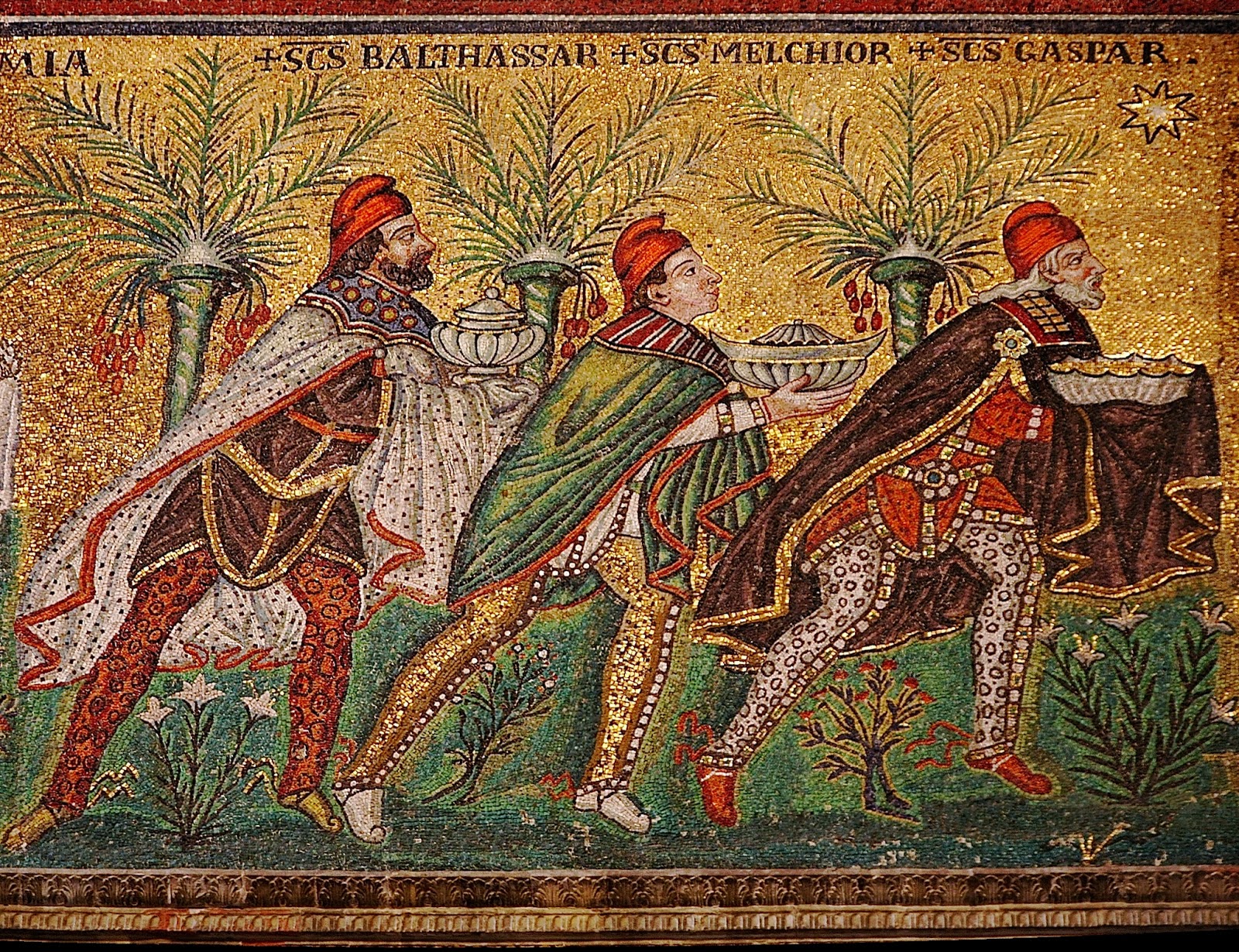 In Isaiah 59:1-15a  the prophet addresses the fact that YHWH seems aloof. The problem, he says, is the persistent injustice among YHWH's people. Verses 15b-20 are a separate oracle in which injustice is now a Gentile problem. YHWH promises to help Israel. Verse 21 is a short prose passage in which YHWH promises to pour his Spirit on Israel. The Apostle Paul will quote this verse in Romans 11:27 to the effect that Israel, and not just the Gentiles, will be saved.

The oracles in the book of Isaiah fall into three broad time spans: pre-exilic (First Isaiah), exilic (Second Isaiah), and post-exilic (Third Isaiah). Within any of these sections, however, the oracles don't seem to be arranged chronologically. The unrestrained joy of chapters 60-32 suggest, according to the New Interpreters Study Bible, that these oracles come from shortly after the return from exile, before the people got weary of rebuilding.

Isaiah 60:1-22 speak of Gentiles coming to help rebuild Jerusalem.  In its account of the visit of the magi the Gospel of Matthew (chapter 2) alludes to, but does not quote, verse 6:

Herds of camels will cover your land,
young camels of Midian and Ephah.
And all from Sheba will come,
bearing gold and incense
and proclaiming the praise of the LORD.

Verse 10 promises that Gentiles will come to rebuild the walls of Jerusalem. Ezra had other ideas.

In chapter 61 the prophet,speaking for himself, says that he has been anointed with God's Spirit. According to Luke 4:18-19, Jesus used this as the text of his first sermon:

The Spirit of the Sovereign LORD is on me,
because the LORD has anointed me
to proclaim good news to the poor.
He has sent me to bind up the brokenhearted,
to proclaim freedom for the captives
and release from darkness for the prisoners,
to proclaim the year of the LORD’s favor....
(Isaiah 61:1-2)

"For I, the LORD, love justice;
I hate robbery and wrongdoing.
In my faithfulness I will reward my people
and make an everlasting covenant with them."

Chapter 62 declares that Zion (Jerusalem), once a deserted city in a desolate land is now called "Hephzibah" ("my delight is in her") and "Beuelah" ("married"). Lots of happy wedding imagery in this chapter.

Isaiah 63 starts off a bit darker with an oracle of judgment against edom (vv. 1-6). In verses 7 ff. the Israelites pray in the first person singular. YHWH shared their distress in exile (v. 9), and brought them home in a new exodus (vv. 11-14). Now they seek YHWH's help in rebuilding the temple (v. 18). This prayer doesn't really end until Isaiah 64:12 so let's just say, "To be continued...."


Biblical quotations are from the New International Version. The image of the Magi mosaic from the basillica of S. Apollina Nuovo in Ravenna, Italy came from this website.