THE YEAR OF BLOGGING BIBLICALLY: DAY 220 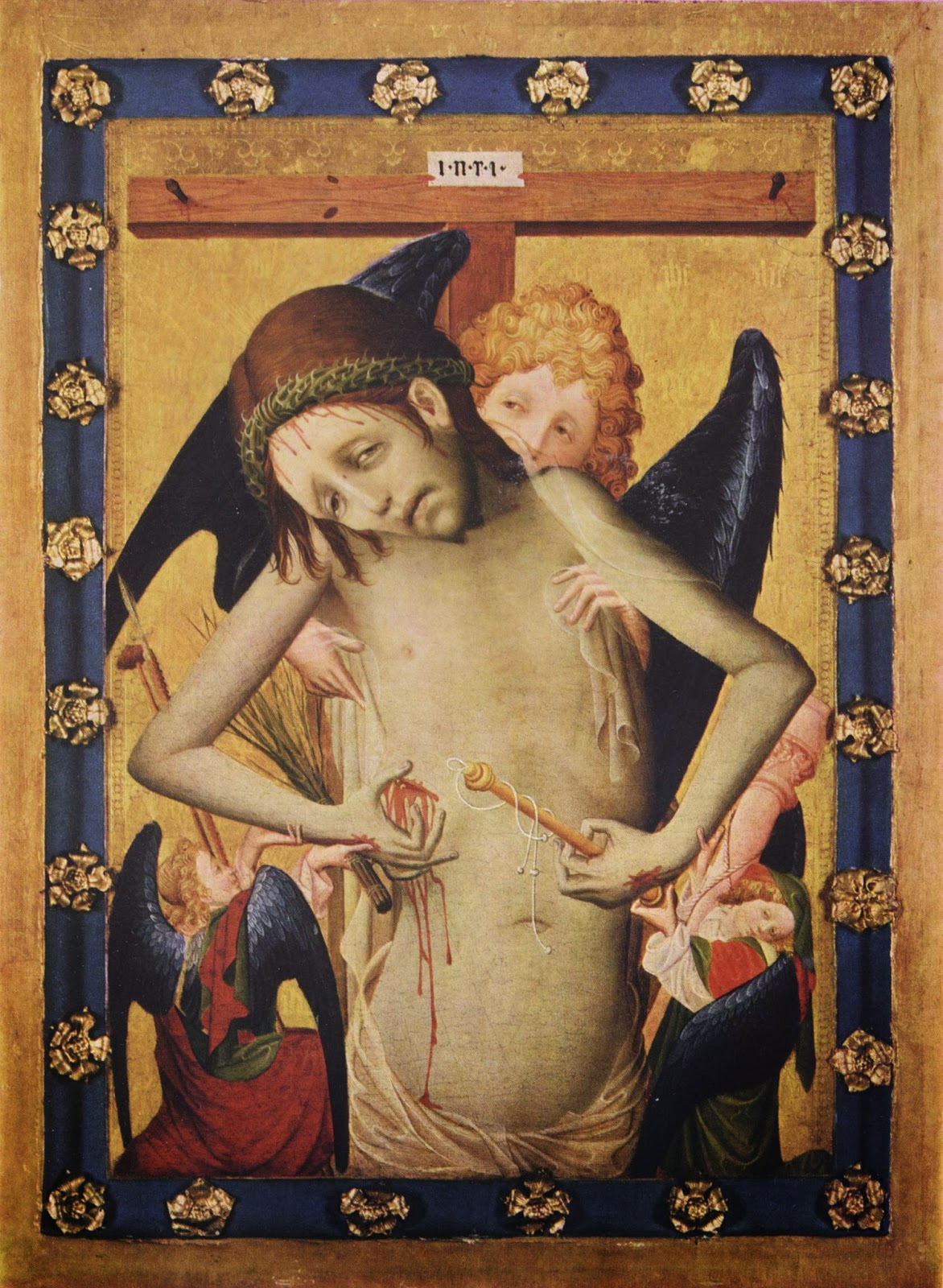 Isaiah 49:1-6 is the second of the four passages that are traditionally called "Servant Songs." Scholars used to claim that these passages predicted a Messiah, and particularly Jesus of Nazareth. I guess some scholars still do claim this. Better scholarship, however, says that these passages should not be read apart from their context. The image of the servant, a personification of the Israelite community, occurs throughout the writings of the anonymous prophet called Second Isaiah. Sometimes the servant seems to refer to an individual within the community, probably the prophet himself, although arguably even those references are to the whole community.

So, in brief, the Servant Songs are not a real thing. Having said that, three of the traditional Servant Songs occur in today's reading.

In Isaiah 49:1-6 the servant speaks for himself. His task is to gather Israel to YHWH (v. 5) which sounds like an individual though I don't think the idea of the community gathering itself is too far-fetched. The CEB Study Bible suggests that the Servant may be a portion of the community called to bring the reluctant remnant along. Perhaps the prophet identifies himself with his nation to such an extent that the image of the Servant might stand for them both at the same time. Whatever the case, YHWH tells the Servant that this mission is too "small," "light," or "little" a thing. In keeping with Isaiah's universalistic emphasis, the Servant is now called to be a light to the nations, so that YHWH's salvation may reach to the ends of the earth.

Verses 8-13 declare once again that the Israelite exiles are to return home from Babylon via a miraculous highway through the desert.

In verses 14-18 Israel complains that "YHWH forgot me." The Lord's response uses a remarkable feminine image. YHWH is like a nursing mother. She cannot forget the child at her breast.

Verses 19-26 promise that Judah will be repopulated. Overpopulated, even. Israel's oppressors will be humiliated and punished.

Chapter 50 begins with YHWH's assertion that he did not divorce Israel (vv. 1-3). Apparently the time in Babylon was a temporary separation.

Verses 4-11 comprise the third of the traditional Servant Songs. Here the Servant, whose role is to teach, describes the humiliations to which he has been subjected. When we get to Jeremiah we'll see that he was mocked and belittled for preaching YHWH's message. It might make sense to think that Isaiah, or Second Isaiah, was also treated harshly by his fellow Israelites but I can think of no other passage that suggests this. On the other hand, Israel as a whole has been subjected to abuse by its Babylonian captors. The Servant declares that YHWH is coming to vindicate him.

Isaiah 51:1-2 basically refers to the people of Israel as "a chip off the old block."

Listen to me, you who pursue righteousness
and who seek the LORD:
Look to the rock from which you were cut
and to the quarry from which you were hewn;
look to Abraham, your father,
and to Sarah, who gave you birth.
When I called him he was only one man,
and I blessed him and made him many.


This is the only reference to Sarah outside of Genesis in the Hebrew Bible. The favor that YHWH showed for their ancestors extends to Israel in Isaiah's day. They were saved. Israel will be saved (v. 3).

Verses 4-6 proclaim that even though the earth may pass away, YHWH's salvation is endless. Verses 7-8 tell us that the righteous will be preserved and their enemies destroyed.

Isaiah 51:9-23 Call upon YHWH for aid and invoke a motif from Canaanite mythology:

Was it not you who cut Rahab to pieces,
who pierced that monster through?
Was it not you who dried up the sea,
the waters of the great deep,
who made a road in the depths of the sea
so that the redeemed might cross over?


The sea monster Rahab here stands for Egypt. Once again Second Isaiah is invoking the story of the exodus, one of his favorite motifs.

Chapter 52 is about the restoration of the holy city. Verses 3-6 are a prose passage with another reminder of the exodus. Verse 7 includes the famous words:


The messenger's good news is that YHWH will take his people home (vv. 7-12).

The fourth and last Servant Song is found in Isaiah 52:13-53:12. The Servant, Israel, has been humiliated but will now be restored and exalted. This passage is a traditional reading for Christian Good Friday services where it serves as a meditation on Jesus' crucifixion. Jesus was "lifted up" on the cross and bore the suffering of sinners who had gone astray like sheep.

Personally I find this application of the passage meaningful. It is an aid to contemplation on and comprehension of Christ's cross. It just isn't what Isaiah originally had in mind.

In context, Isaiah was saying something else. He was not predicting Jesus' Passion but was saying that Servant Israel, formerly humiliated, is now being exalted. Lifted up, Israel draws the Gentile nations to YHWH. The nations that used to stray after idols, now confess that Israel's suffering was actually on their behalf.

Isaiah truly seems to believe that the exiles return to Jerusalem will serve as a beacon leading all nations to the worship of YHWH, the only true God.

Scripture is quoted from the New International Version. I lifted the image of Meister Franke's Man of Sorrows from this page at Wikipedia. Next: Isaiah 54-58
Posted by Brant Clements at 12:00 PM